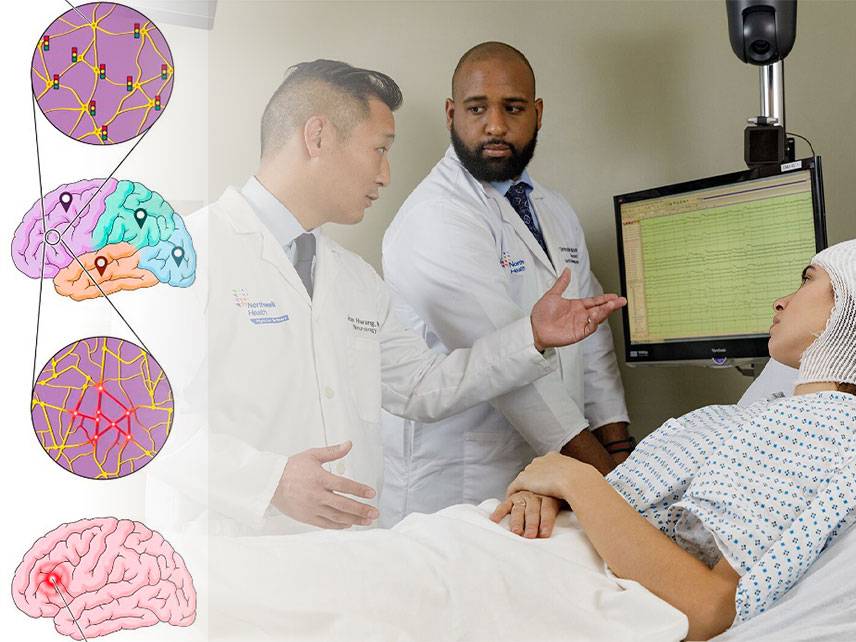 Epilepsy is a neurological condition that affects millions of people around the world. It is caused by abnormal electrical activity in the brain and is characterized by seizures. While these seizures can be mild and brief, they can also be severe and can last for several minutes. Seizures can cause a variety of physical, cognitive and emotional symptoms, and can have a significant impact on a person's quality of life.

The most common symptom of epilepsy is seizures. They can range from mild and brief to severe and long-lasting. Symptoms can include loss of consciousness, muscle spasms, confusion, staring spells, and memory loss. Seizures can also cause sensory disturbances such as changes in smell, taste, or vision.

Epilepsy can be caused by a number of factors, including head injury, stroke, brain tumors, genetic disorders, infectious diseases, and substance abuse. It can also be caused by a disruption in the electrical activity in the brain, which can be caused by an imbalance of chemicals, or by a lack of oxygen to the brain.

There are several risk factors associated with epilepsy, including age, family history, head injuries, stroke, and certain medical conditions. It is also more common in people who are exposed to certain environmental toxins.

There is no sure way to prevent epilepsy, but there are some things you can do to reduce your risk. Taking measures to reduce the risk of head injury and stroke can help, as can avoiding certain toxins.

Epilepsy is usually diagnosed through a physical examination, a thorough medical history, and a neurological exam. Depending on the symptoms, additional tests such as blood tests, an electroencephalogram (EEG), or an MRI may be done to confirm the diagnosis.

Epilepsy is usually treated with medications, called anticonvulsants. These medications help to reduce the frequency and severity of seizures. Surgery may also be recommended in some cases.

Living with epilepsy can be difficult. It is important to have a strong support system in place, including family, friends, and a doctor or therapist. It is also important to take steps to reduce stress and get enough rest and exercise.

Epilepsy can cause a variety of complications, including depression, anxiety, and difficulty concentrating. Seizures can also increase the risk of injury and death.

Living with epilepsy can be difficult, but it is possible to live a full and active life. It is important to take medications as prescribed and to take steps to reduce stress and get enough rest and exercise. It is also important to have a strong support system in place.

Epilepsy is a serious condition, but it is possible to live a full and active life. With the right treatment and support, people with epilepsy can lead healthy, productive lives.